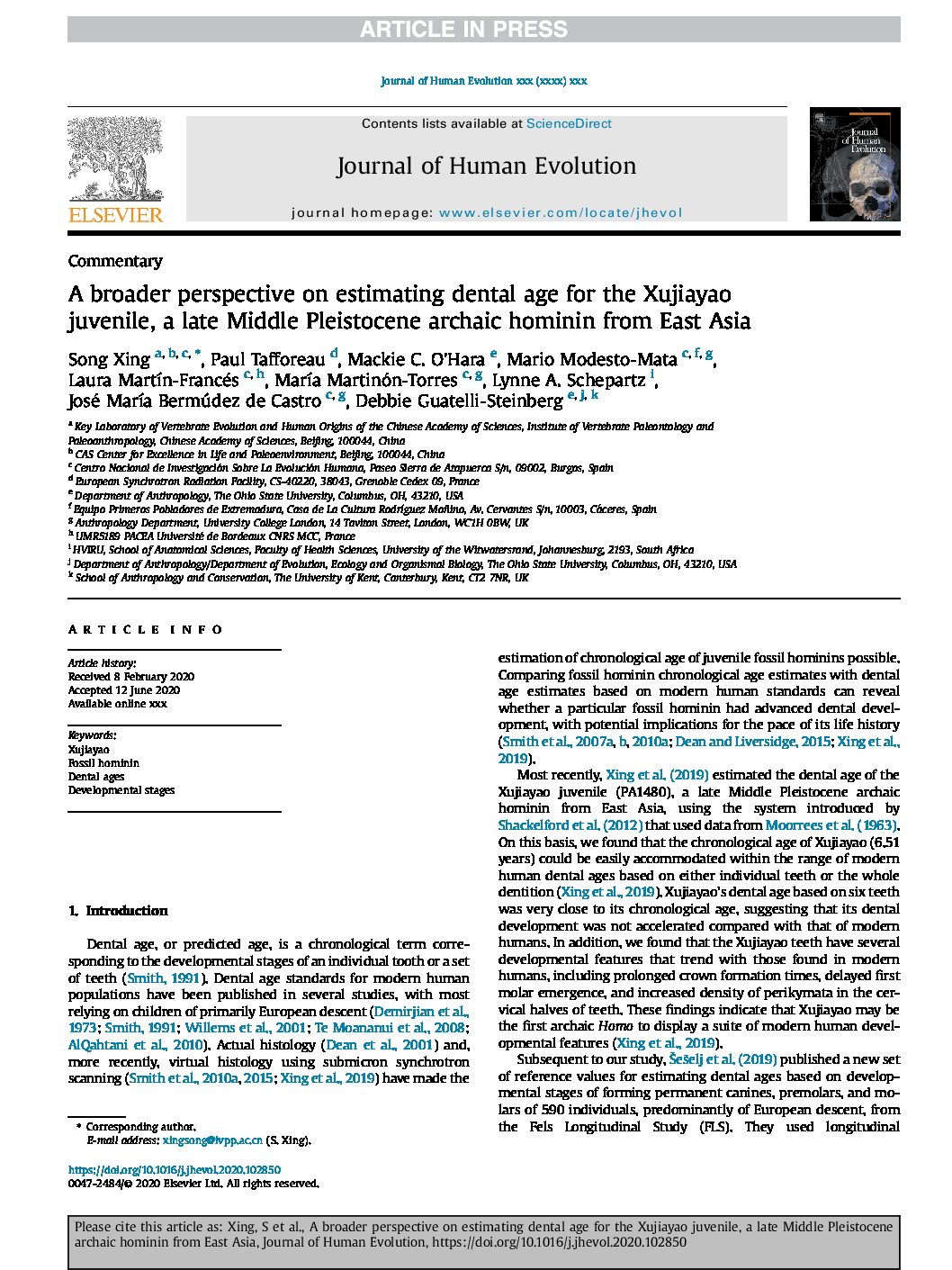 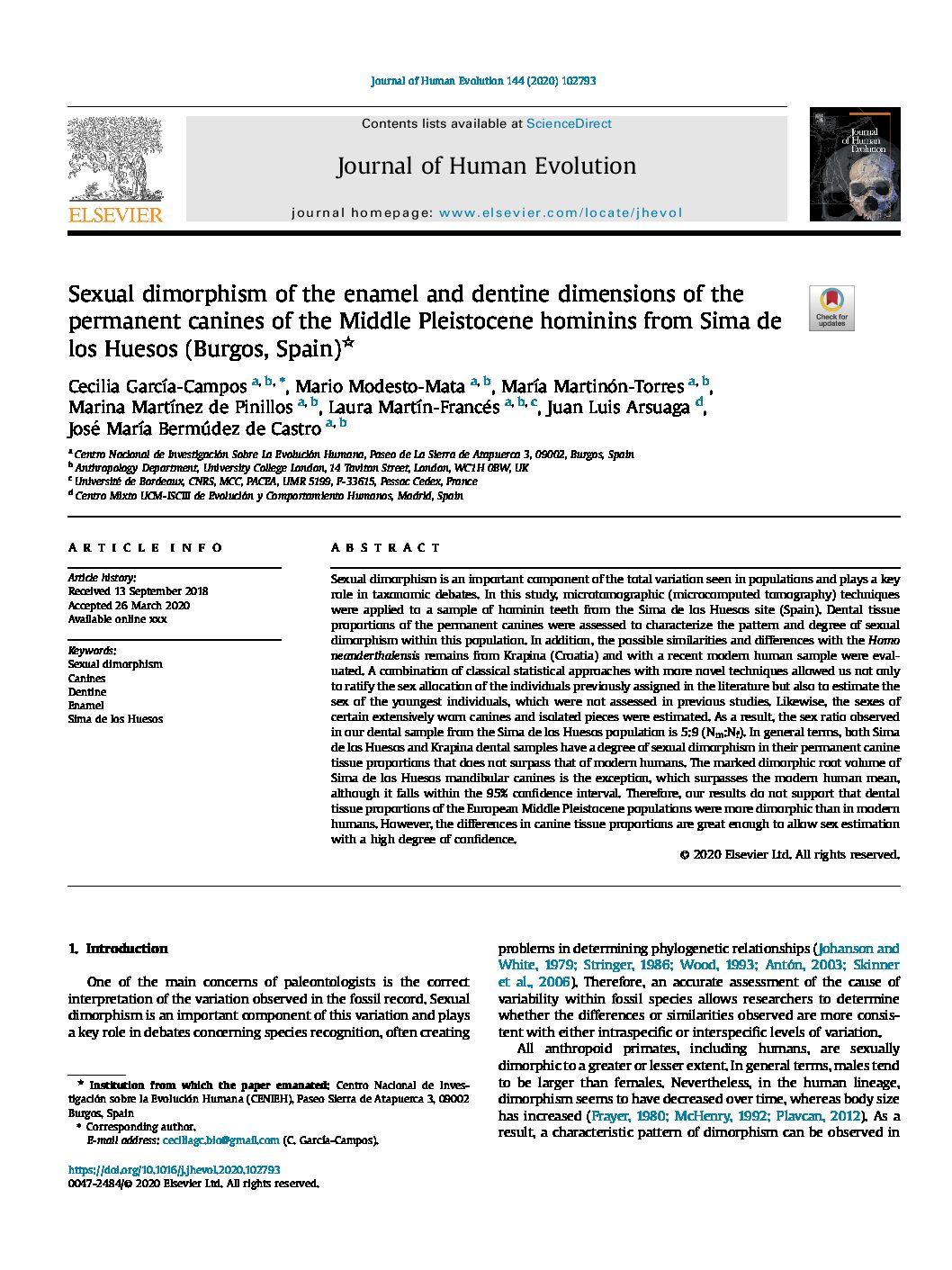 Sexual dimorphism is an important component of the total variation seen in populations and plays a key role in taxonomic debates. In this study, microtomographic (microcomputed tomography) techniques were applied to a sample of hominin teeth from the Sima de los Huesos site (Spain). Dental tissue proportions of the permanent canines were assessed to characterize the pattern and degree of sexual dimorphism within this population. In addition, the possible similarities and differences with the Homo neanderthalensis remains from Krapina (Croatia) and with a recent modern human sample were evaluated. A combination of classical statistical approaches with more novel techniques allowed us not only to ratify the sex allocation of the individuals previously assigned in the literature but also to estimate the sex of the youngest individuals, which were not assessed in previous studies. Likewise, the sexes of certain extensively worn canines and isolated pieces were estimated. As a result, the sex ratio observed in our dental sample from the Sima de los Huesos population is 5:9 (Nm:Nf). In general terms, both Sima de los Huesos and Krapina dental samples have a degree of sexual dimorphism in their permanent canine tissue proportions that does not surpass that of modern humans. The marked dimorphic root volume of Sima de los Huesos mandibular canines is the exception, which surpasses the modern human mean, although it falls within the 95% confidence interval. Therefore, our results do not support that dental tissue proportions of the European Middle Pleistocene populations were more dimorphic than in modern humans. However, the differences in canine tissue proportions are great enough to allow sex estimation with a high degree of confidence.